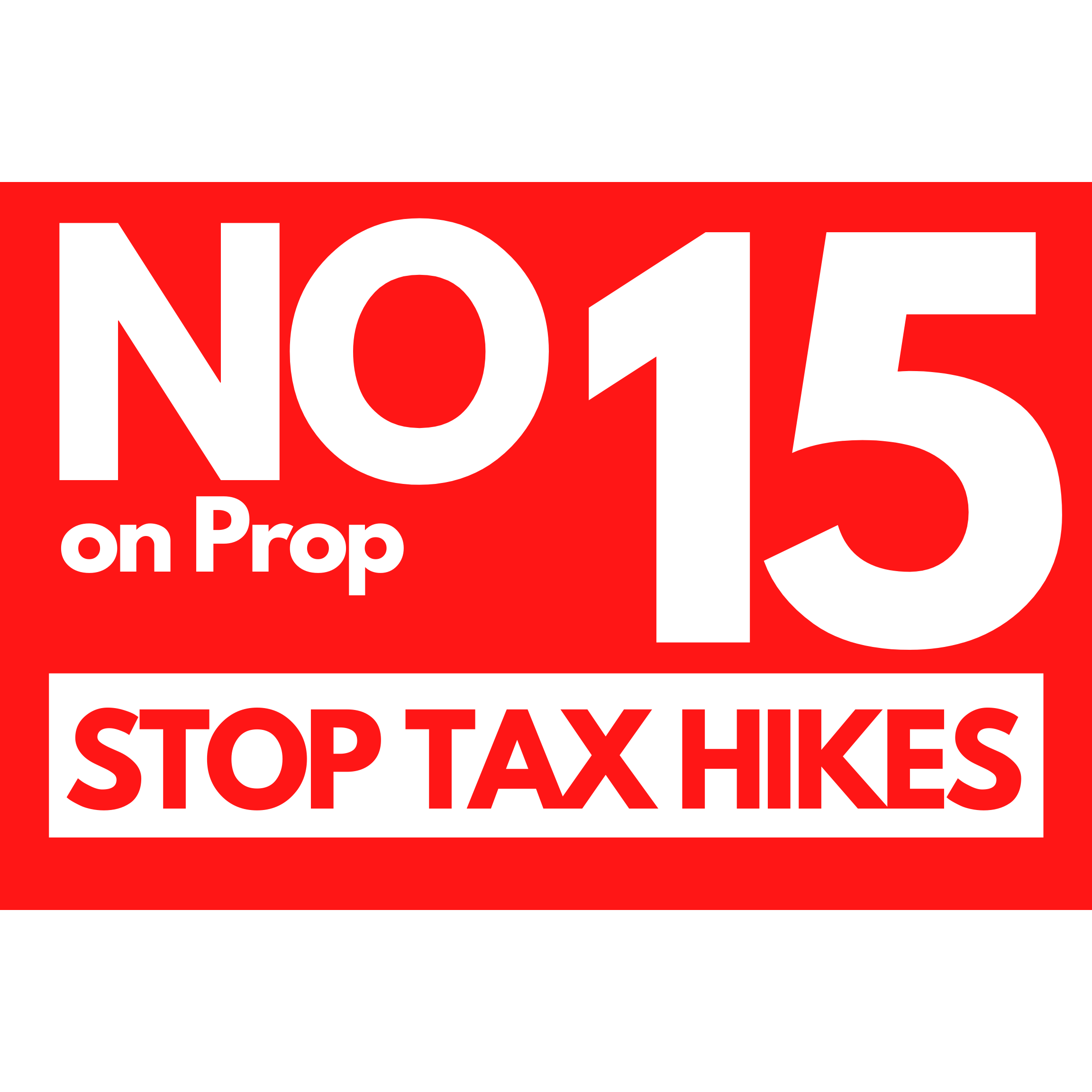 Editorial: The Real Impact of Proposition 15
At a time when California businesses are struggling to stay open Prop 15 imposes a $12.5 billion tax hike that will be the nail in the coffin for many of California businesses.  Struggling to keep their doors open, afford rent, pay employees, and more, businesses need more economic incentivization to create jobs for the unemployed, not more financial burdens. November 2020’s Proposition 15 will ...read more
Categories: Chamber, Editorial, Political, Economic, General News Article, Press Release 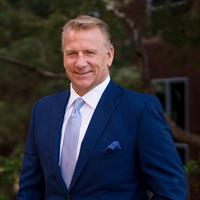 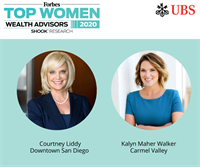 UBS launches new client initiative providing access to the Small Business Administration's Paycheck Protection Program
NEW YORK--(BUSINESS WIRE)--To help small businesses that have been impacted by the COVID-19 pandemic, UBS announced today that it has created a new initiative to expand its current referral lending network to enable clients to access the Small Business Administration's ("SBA") new Paycheck Protection Program ("PPP"), a subset of the Coronavirus Aid, Relief, and Economic Security Act (CARES Act). ...read more
Categories: Economic, Press Release, Press Release
Employee or Contractor? The Dynamex Decision: Another Disrupter in California's Economy
On April 30, 2018, The California Supreme Court issued a landmark decision in the case of Dynamex Operations West vs. Superior Court of Los Angeles. An important takeaway from this landmark case is the transition in how the California Supreme Court views workers’ rights. With this decision we are seeing the courts trend in favor of the employee/ individual and with this decision the court has ...read more
Categories: Economic, Press Release, Chamber, Editorial
Losing Our Veterans to Other States
San Diego is home to the largest concentration of the military personnel in the world. According to a San Diego Military Advisory Council (SDMAC) study there are currently 143,000 active duty personnel, with an increase of 15,000 more on the way in the near future. As a major hub for the military San Diego is also home to 214,000 veterans. The military and San Diego go hand in hand, as the ...read more
Categories: Chamber, Press Release, Editorial

When Small Business Fails, It Impacts Everyone
When small business fails, we are all impacted but rarely understand why. In a world where everything can be bought by the click of a button, it is becoming even more critical that communities make a concentrated effort to shop locally. While the convenience of online shopping is unmatched, it may be costing you more than you think. Studies have shown when consumers shop local, significantly ...read more
Categories: Chamber, Editorial, Economic, Press Release 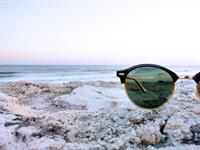 Luxury Vacation Rentals: New Millennial Revenue or Headache?
According to TurnKey, Millennials are predicted to spend $1.4 trillion on travel each year by 2020. Due to this, many homeowners are making huge efforts to capitalize on the vacation rental market. Yes, opportunity is knocking at the door. Is it a trap or a trend? Maybe so, but each homeowner or investor has to look at the factors relevant to their property.Important considerations:Navigating the ...read more
Categories: Community, Economic, Education, Press Release, Fun Facts